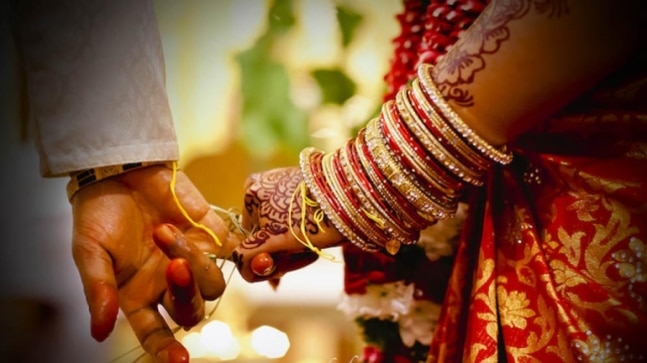 The Tirumala Tirupati Devasthanams (TTD) has announced that it will hold a program of free mass weddings in all district headquarters in the state on August 7. The program is revived by the Chief Minister of the State, YS Jaganmohan Reddy.

Weddings will be free. (Picture: Representative)

The Tirumala Tirupati Devasthanams (TTD) will hold a free mass marriage program, Sri Kalyanamasthu, in all district headquarters in Andhra Pradesh on August 7th. The event had stopped following the death of former Chief Minister YS Rajasekhara Reddy but will now be revived under the current Head of State, YS Jaganmohan Reddy.

He added, “TTD Pandits had scheduled the first Chandramana Shubakrut Nama samvatsara event on Sunday morning between 08:07 and 08:17 on Anuradha Nakshatra and Simha lagna.”

He said the aim was to reduce the financial burden on weaker sections. Eligible couples can register their names at the offices of the relevant District Collector, Revenue Division Officer (RDO), or Tehsildar.

The President of TTD also mentioned that the organization is willing to hold such free wedding ceremonies in other parts of the country as well if other state governments come forward.