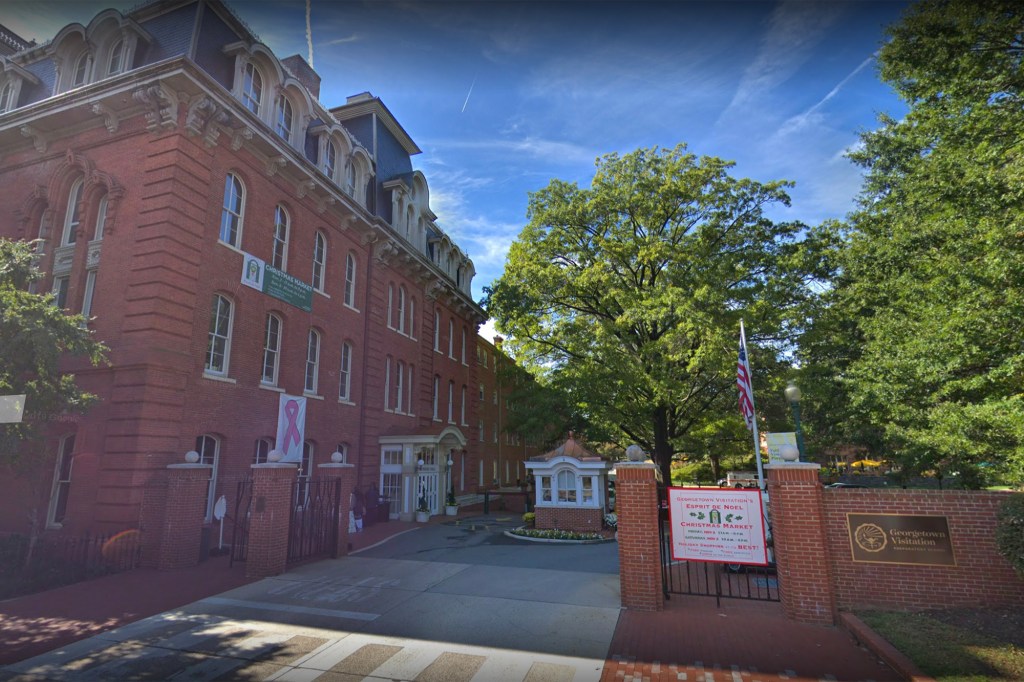 Sonia Tabizada, 36, left two threatening voicemails at Georgetown Visitation Preparatory School in Washington, DC, in May 2019 after hearing the announcements, stating that “we are all children of God … worthy of respect and love”, federal prosecutors said.

Tabizada threatened to kill school officials and students in a message before calling several minutes later to say she intended to blow up the school and commit “terrorism,” according to reports. court documents.

One of them threatened to kill students if the magazine did not remove “gay mothers”, the Washington Post reported.

“The accused made violent threats against high school students, religious leaders and school officials solely on the basis of her disagreement with the application of religious doctrine by a private school,” said Eric Drieband, prosecutor deputy general of the Civil Rights Division, in a statement.

Tabizada pleaded guilty to a federal hate crime of obstructing the free exercise of religious beliefs.

She previously pleaded not guilty last January to federal charges of obstructing religious exercise by threat and transmitting bomb threats in interstate commerce, the Post said.