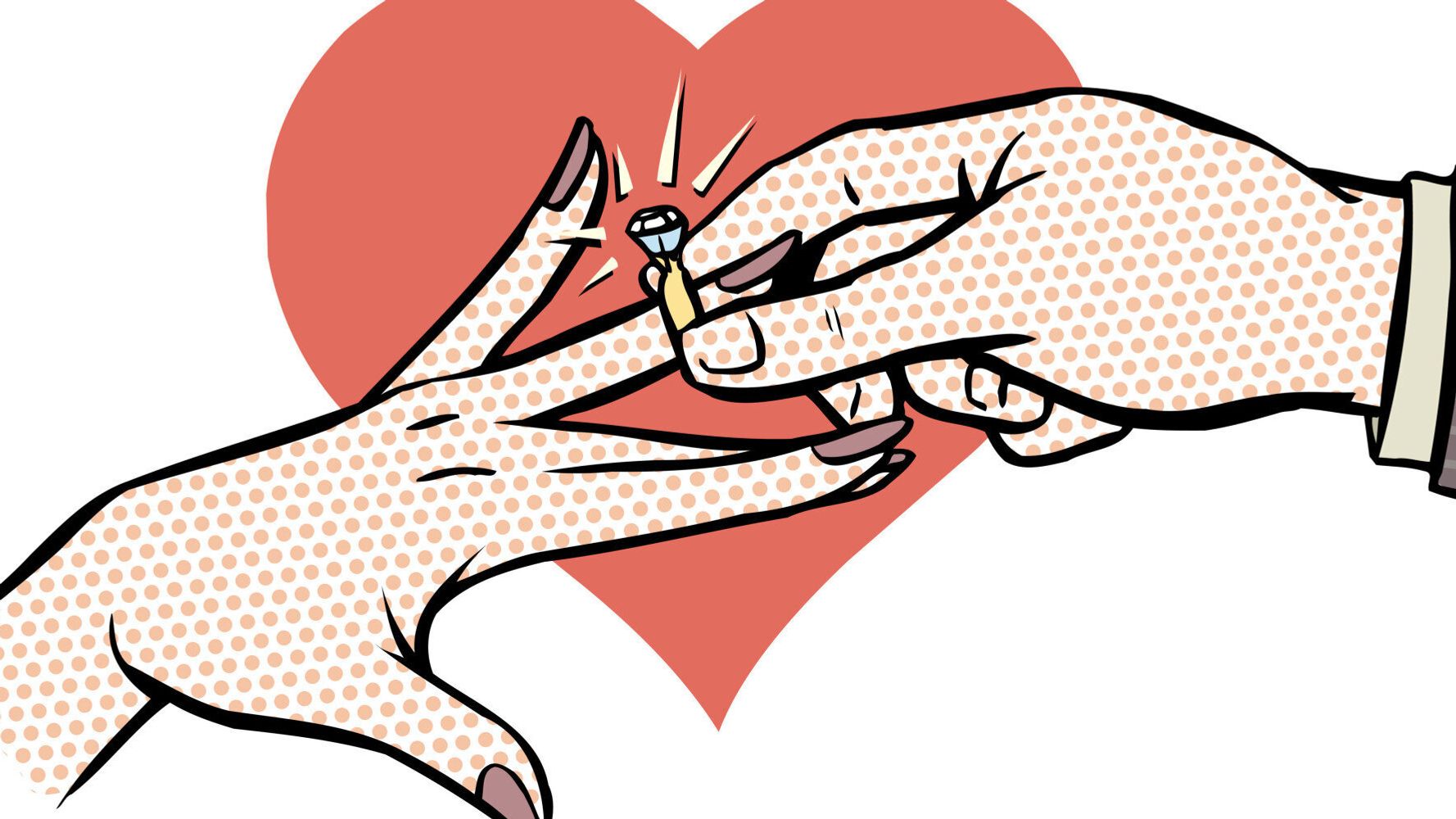 Civil partnership, civil marriage, marriage: several words but one and the same meaning?

Once upon a time there was marriage, the relationship until the death of a man and a woman. I won’t bother you with the legal and social ramifications, they are well known to everyone. There has never been a common law marriage which is a myth I just mention in passing just in case someone is still not aware of this fact as a surprising number of people are still working in the illusion that it exists.

Then, civil partnerships were created so that same-sex couples could have all of the legal rights and responsibilities, protections and tax benefits of marriage – but without actually being married. The government of the day felt that marriage for same-sex couples was too contentious – it might bother too many people. So we had civil partnerships and marriage. It was always going to cause problems and of course it was. Gay couples wanted to get married – why couldn’t they get married? The fact that they could not do so was felt to be discriminatory.

However, times are passing and social attitudes are changing – and the fact that same-sex couples are treated differently from heterosexual couples has led to increasing pressure to be treated the same. Some religious groups have campaigned against being forced to offer religious marriage to same-sex couples, as a violation of their right to religious freedom and therefore a violation of their human rights.

Perhaps inevitably, the next step was to legislate to allow same-sex couples to marry and on March 13, 2014, the Marriage (Same-Sex Couples) Act came into effect. Same-sex marriage has been legalized. Now, of course, heterosexual couples want the right to have civil partnerships – and the government of the day had a problem of its own – and may have to legislate to allow them to have civil partnerships.

So, somewhat accidentally, what homosexual couples originally perceived as the “second class” compromise that they had to accept instead of being allowed to marry – becomes the last “must” relationship for heterosexual couples. who do not like the “baggage of marriage”. So the government will probably have to legislate to let everyone do whatever they want – which we should have done in the first place. We would have if someone had listened to me as they passed the same-sex marriage law.

At this point, I will take some blissful satisfaction with the plight of the current government – and repeat my original solution as I recommended it at the time. We should have passed the simplest and shortest law ever. It would have avoided endless debates and problems at the time and all the difficulties we have now with three appeals court judges basically saying the government is violating the human rights of heterosexual couples by banning them from having partnerships. civilians. All of this is caused by problems with definition and logical thinking.

Does anyone know the difference between a civil partnership and a civil marriage in a registry office? No, me neither. This is because there is none – the legal effect of these relationships is the same. The problem only exists in words. What is fascinating is the vehemence generated by the use of the words “marriage” or “civil partnership” or “civil marriage” and the alleged baggage attached to one and not to the other, which is intrinsically considered desirable. or not – depending on your point of view.

The point is that the legal consequences for marriage and civil marriages or marriages (whether performed in civil status offices in religious or non-religious places) and civil partnerships are identical – except in one respect and which concerns the grounds for a request for dissolution in relation to adultery for homosexual couples, on which I do not propose to develop. Maybe I’m forgetting something, but if the consequences and legal effects of these legal relationships are the same, why are we worried about the wording?

So given all the palaver over marriage law (same-sex couples) – and the current vehemence over possible violations of any human rights, it was predictable that there would be similar ruminations on the part of heterosexual couples wishing to enter into civil partnerships. I think people will always want what they can’t have – it’s part of the human condition. What we could and should have done a few years ago was to avoid all this with the simple expedient of the following law:

How To Plan a Destination Wedding in the Philippines | Local News