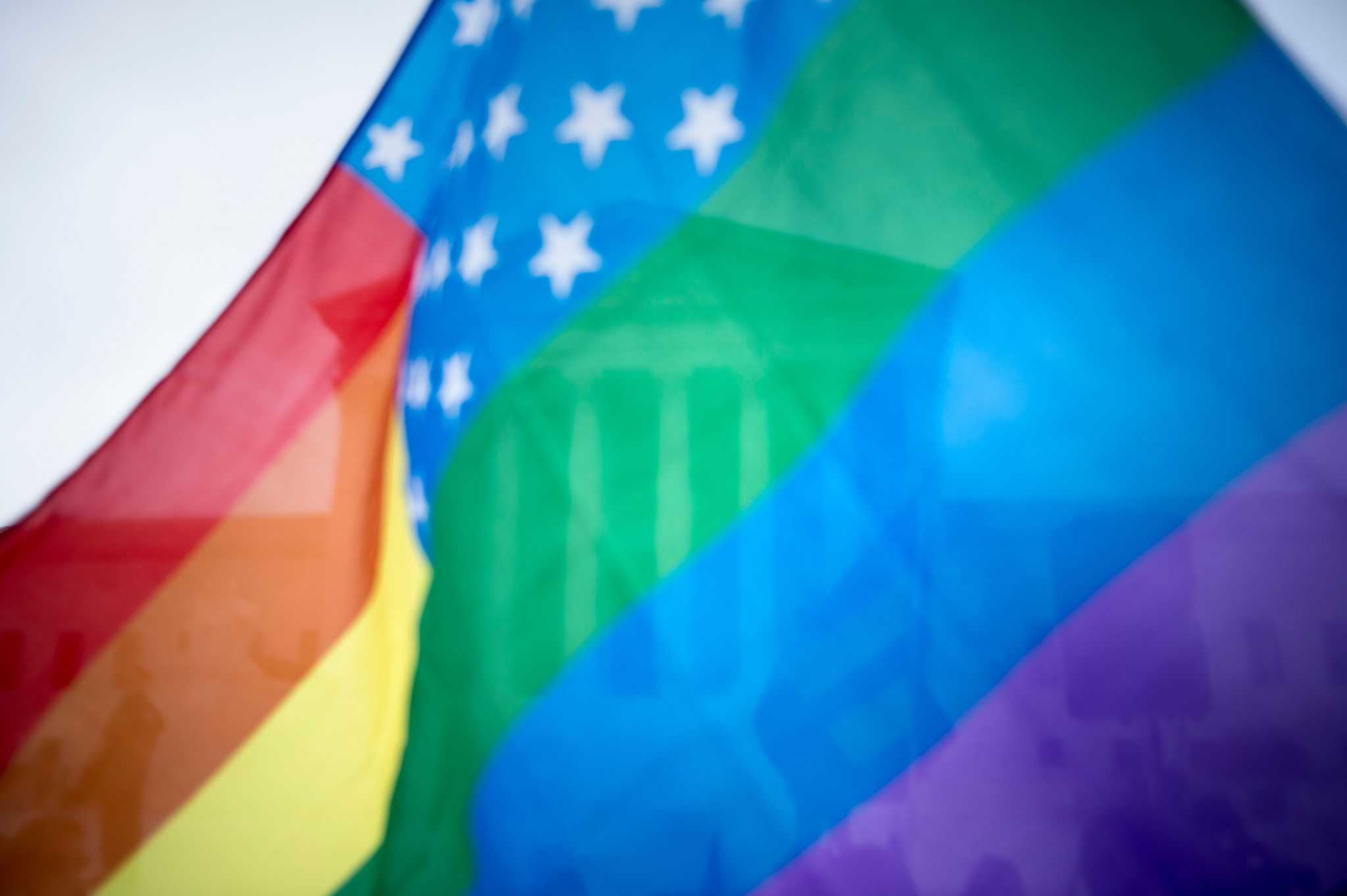 The Supreme Court ruled 7-2 Monday to Masterpiece Cakeshop v. Colorado Civil Rights Commission that forcing a baker to create a cake for the marriage of a same-sex couple was unconstitutional under the free exercise clause. While defenders of religious freedom won a legal victory, both sides – in fact, all Americans, religious or not – won for freedom of conscience and mutual tolerance.

Jack Phillips, the baker, told a same-sex couple that he would sell them all the products in his shop. However, he refused to create a cake for their wedding because he would not use his artistic expression to participate in a ritual that conflicted with his faith. The couple claimed unlawful discrimination on the basis of sexual orientation, and the Colorado Civil Rights Commission agreed.

The majority opinion, written by Judge Kennedy, obtained seven votes, with only Judges Ginsberg and Sotomayor dissenting. In other words, all conservatives and moderates agreed on the result. The importance of this consensus cannot be overstated.

But what is really going on in this opinion? The majority focus heavily on one key fact: Members of the Colorado Civil Rights Commission have expressed open hostility to Phillips and have rejected the validity of his religious views in the decision-making process against him. Meanwhile, opinion never suggests that Jack Phillips behaved in a rude or disrespectful manner. Rather, he explains in detail that the applicable civil rights laws were not clear and that Phillips could reasonably believe he had acted lawfully.

The reasons in religious freedom cases of the First Amendment. Even surprisingly similar cases can lead to opposite results based on the court’s assessment of a party’s intention to follow or flout the law. In 2005, the court ruled the same day on two landmark cases involving displays of the Ten Commandments. In one, then-Attorney General Greg Abbott successfully argued that a Ten Commandments monument on the grounds of the state capital of Texas was constitutional because it was presented in the context of other monuments and exhibitions. In the other, the Kentucky County Courthouse exhibits failed the constitutional test because the court found their intention to promote religion.

Seven judges agreed that government sponsored hostility to religious beliefs is unacceptable: â€œ[T]The government, if it wants to respect the guarantee of free exercise of the Constitution, cannot impose regulations hostile to the religious beliefs of the citizens concerned, and cannot act in a manner which passes judgment on or presupposes illegitimacy. religious beliefs and practices. A majority of seven votes for this declaration is a huge victory for religious freedom.

At the same time, seven judges agreed with the last words of the opinion: “[T]These disputes must be resolved with tolerance, without undue disrespect for sincere religious beliefs, and without subjecting homosexuals to indignities when they seek goods and services in an open market. The court absolutely refused to make a sweeping ruling that both sides are still right. Much like parents settling conflicts between children, the majority seem inclined to consider not only who has rights, but also who has played well with others.

Note that although civil rights are at issue here, Colorado law has nothing to do with the Federal Civil Rights Act of 1964. The Civil Rights Act does not require private companies to enter into a contract. private to create a personalized product that promotes the customer’s message. Anyone should be able to walk into a restaurant and order from the menu, but should that same restaurant provide catering for anyone’s event? The idea that customers can compel companies to support their values, messages or programs in the name of fighting discrimination is a significant shift from the civil rights of the past – and more importantly, us as company, haven’t had an in-depth discussion of what this change means or if it’s a good idea.

the Pastry masterpiece the case leaves a lot of things unresolved, but it also leaves us a lot of freedom to settle our disputes without a judicial warrant. Whatever one thinks of the tribunal’s reasoning as a matter of jurisprudence, in practice, people who disagree on religion, relationships or any other issue for whatever reason must find a way to peacefully coexist, to going about ordinary business and deciding for what purposes, as individuals, we choose to put our body and mind to work. Fundamentally, the conflict in this opinion transcends same-sex marriage or what everyone else thinks about it – it’s about our basic rights to exercise freedom of conscience, our rights to the fruits of our own labor, and how the tolerance promotes both. Insofar as the Pastry masterpiece decision results in mutual tolerance, we all win.

Dokupil is a former Deputy Solicitor General for the State of Texas. Roberts is the Houston Chapter President of the Log Cabin Republicans.

Iowa is no longer a gay marriage destination | Local News