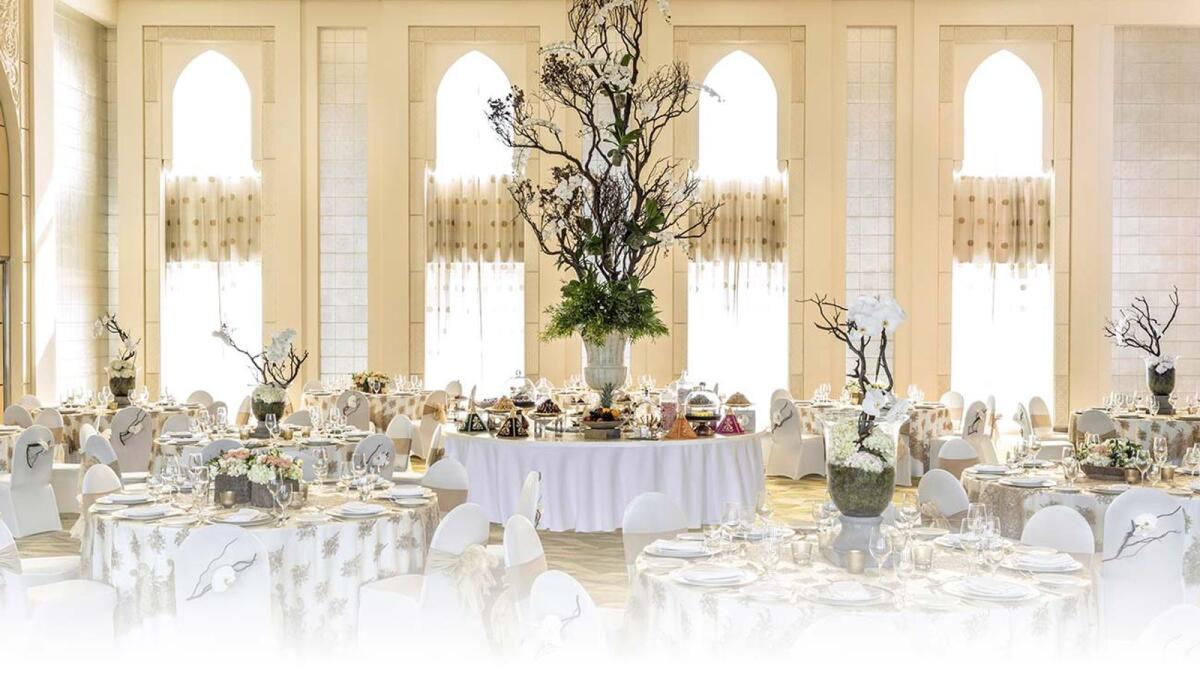 The number of beneficiaries of mass marriages has exceeded 10,000 across the UAE from its inception until today.

A virtual mass wedding, titled “Eastern Coast Wedding”, was organized by the Ministry of Community Development in Khorfakkan.

The wedding took place at the Khorfakkan Amphitheater with all Covid preventive measures in place. It was held under the patronage of His Highness Sheikh Dr Sultan bin Muhammad Al Qasimi, member of the Supreme Council and Sovereign of Sharjah, and supported by the Islamic Bank of Abu Dhabi.

Hessa Bint Essa Buhumaid, Minister of Community Development, praised the determination of the ruler of Sharjah to support young people and care for families and all members of the community. She noted that mass marriages in the United Arab Emirates began in 1998, with the first mass marriage being held in Sharjah under the patronage of the ruler of Sharjah. The number of beneficiaries of mass marriages has exceeded 10,000 across the UAE from its inception until today. The “East Coast Wedding 2021” is the second virtual mass wedding in the UAE and follows the ministry’s organization of the first virtual mass wedding, titled “Emirati Joy”, in October 2020 for 100 bride and groom at five ceremony sites across the country simultaneously.

Buhumaid praised the young Emiratis participating in the “East Coast Mass Wedding”, noting that the ministry was very keen to implement the guidelines of the wise leaders of the United Arab Emirates to encourage marriage of Emirati men and women, and establish stable and interconnected families. Such efforts consolidate the manifestations of joy and promote the efforts of the Ministry of Community Development to provide family and community members with support for their happiness and well-being. These mass marriages play an important role and strongly contribute to lightening the financial burdens of young Emiratis and to meet their aspirations to found stable and united families.

The Department of Community Development, through its website www.mocd.gov.ae, provides the resources for those who wish to participate in mass weddings throughout the year, as part of the department’s strategy to promote family stability, strengthen community ties, support the aspirations of young Emirati married couples and undertake to implement the development indicator of “a cohesive family and a coherent community”.

WATCH: Jessy Mendiola shares preview of trying on a dress for a civil wedding