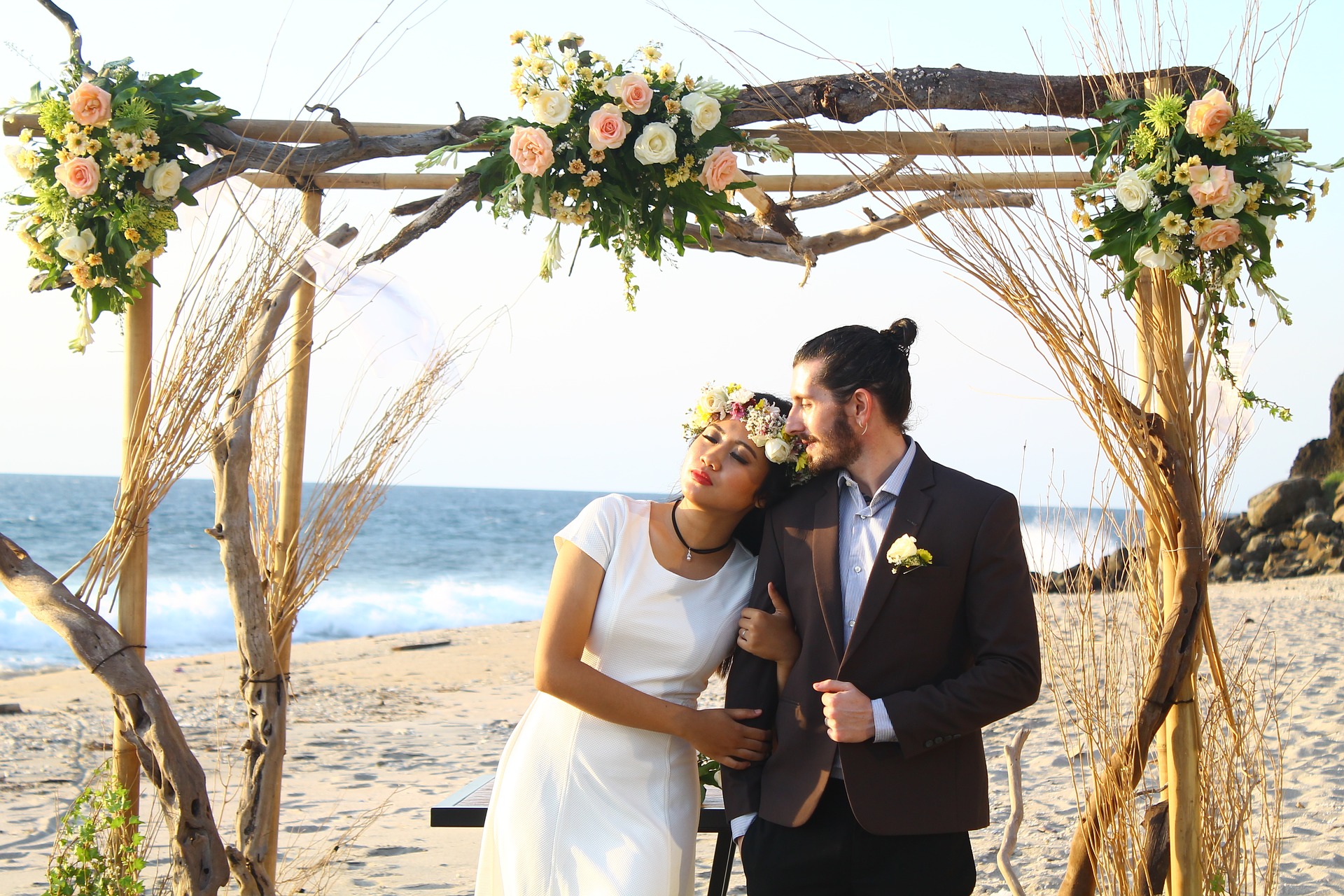 What to know about a destination wedding

Looking to plan a destination wedding? Here’s what you need to know about the legal aspect of marriage abroad to make sure your dream wedding doesn’t turn into a nightmare.

Do I need documents to get married abroad?

In England, you must “notify” your intention to marry or form a civil partnership at least 29 days before your ceremony. Other countries will have their own local laws and processes. For example, some countries require a certificate of non-impediment (CNI), to show that you are free to marry, which you may be able to obtain by contacting your local registry office. This document may also need to be legalized (“apostilled”) or translated to be accepted.

If your marriage includes a religious aspect, further evidence may be required to allow the marriage to proceed. For Orthodox Jewish weddings, proof of the couple’s parents’ marriage certificate (Ketubah) may be required as well as proof that both parties are single.

Make sure you are clear about what documentation you need and ensure it is obtained in sufficient time before the wedding.

If a marriage abroad has complied with local laws, creating a legal marriage in that country, English law also considers you married. Your marriage status is the same as someone who married in England. For example, a French marriage certificate is just as valid as an English certificate. However, this does not mean that all marriages performed abroad are automatically valid in the UK.

To be considered a valid and legal marriage:

Do I have to register my marriage in England when I return?

Check local laws to make sure you understand what is required to make your marriage compulsory in this country and elsewhere.

Is my UK marriage certificate the same in all countries?

English marriage certificates are not always valid in all countries. For example, some countries do not accept same-sex marriage or civil partnerships. In contrast, polygamous marriages from other countries are not accepted in the UK.

If I have a religious marriage, is it considered valid in England?

A religious marriage taking place in England would only be legally binding if accompanied by a civil ceremony and a marriage certificate (the element that creates the legal marriage).

However, a religious marriage abroad which is considered a legally binding marriage in that country would in most cases also be valid in England. As always, check local laws as a civil ceremony may also be required. It may be easier for this to take place in a registry office in England in addition to the religious ceremony to create a binding marriage.

Always be sure to keep your marriage certificate and any other documentation proving the validity of your marriage in a safe place in case you need to prove your marital status in the future.

If things go wrong, where do I handle a separation?

You don’t have to deal with a separation or divorce in the country where the marriage took place. Provided your marriage is considered legally binding here, you may be able to manage your separation in England and Wales if you and/or your partner live here or have recently lived here.

If you’re unsure of your marriage status or if you’ve lived abroad, talk to a family lawyer who can tell you about your situation.

If you have any questions about the article, please contact Irpreet Kohli or Judy Bodansky on the Family Team.

The content of this page is a summary of the legislation currently in force and is not exhaustive, nor does it contain definitive advice. Specialist legal advice should be sought for any questions that may arise.

5 golden commandments to keep in mind for a destination wedding